Chairperson of the Commune Council

ŁĄCKO COMMUNE is located in the Sądecki District, Małopolskie Province (Lesser Poland). Situated at the intersection of two mountain ranges: the Island Beskids (Beskid Wyspowy) and the Sądecki Beskids (Beskid Sądecki) and at the confluence of two rivers: the Dunajec and Czarna Woda, Łącko Commune is one of the most breathtaking sites in the Sącz Region (Sądecczyzna) which attracts innumerable visitors with its irresistible charm.
The terrain features including great differences in relative altitude (from 350 to 1029 meters above mean sea level) and specific system of mountain ranges surrounding the valleys provide favourable thermal conditions for fruit farming, which was already used in the 19th century to give rise to the famous Łącko region fruit farming centre. Our orchards, the oldest in the whole province, have become a major landmark of the area.
The major annual event of the region is also related to our orchards. The Apple Tree Blossom Feast held in May at the beautiful amphitheatre on Jeżowa Mountain attracts crowds of visitors. It was first held in 1947 and has been growing in popularity ever since featuring regional bands, brass bands and renowned Polish artists.
Another event, the Fruit Harvest Festival, is a great opportunity to showcase our region. With the emphasis put on the original character of the land the event promotes produce delivered by farmers and orchard owners. One of the highlights of the festival is Slivovitz tasting. This famous plum vodka from Łącko region is well-known not only in Poland but also abroad.
Łącko Commune is an attractive tourist destination throughout the year. The area is crossed by interesting and picturesque tourist routs which lead up to the Gorce Mountains and Radziejowa range. Those interested in fishing may find here great trout and grayling feeding sites. The artificial canoe course in the Dunajec channel at Zabrzeż-Wietrznice is the only such facility in Poland to house Polish senior and junior national team training camps.
Łącko Commune has also many historical monuments which recall complex history of this place located on the trade route from Cracow to Hungary. From the mid-13th century the surrounding villages were owned by the Poor Clare monastery of Stary Sącz, which greatly affected the local artists and their works. 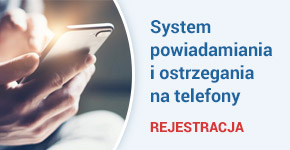 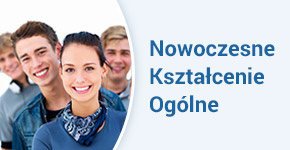 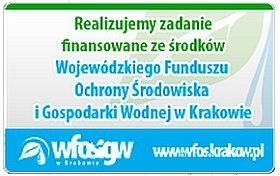 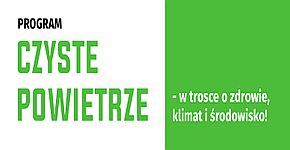 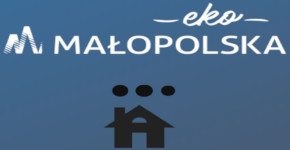 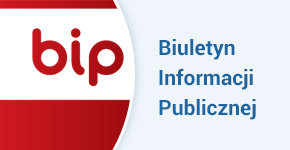 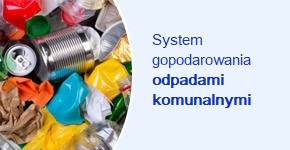 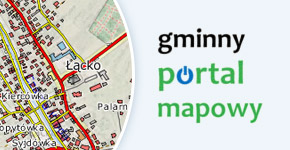 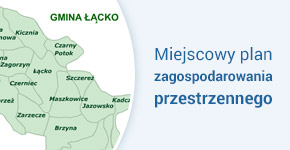 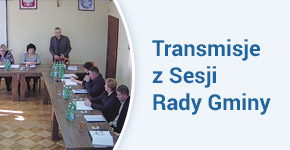 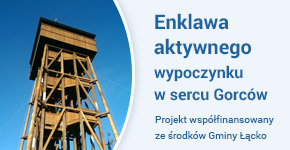 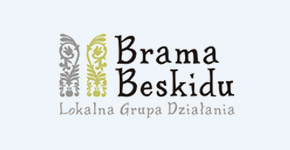